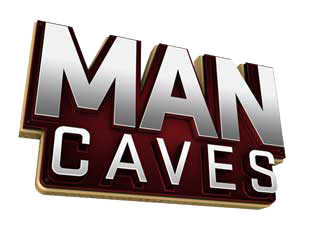 NASCAR Rookie of the Year, Ricky Stenhouse Jr. and other guests  stop by to take a spin in the the SimXperience Racing Simulator and give it a big thumbs up.

The show airs on the following dates and times on the DIY Network: