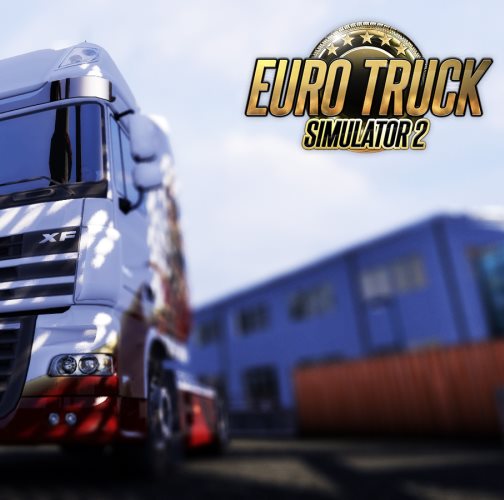 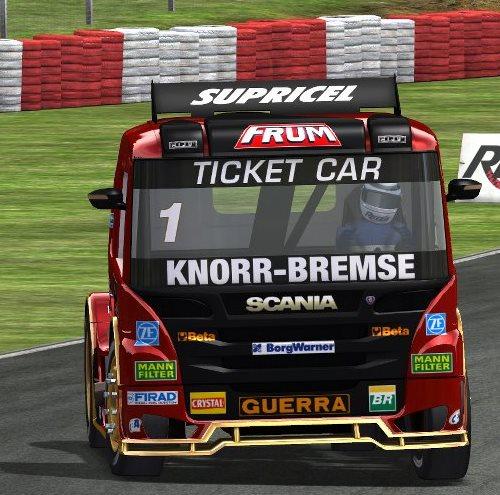 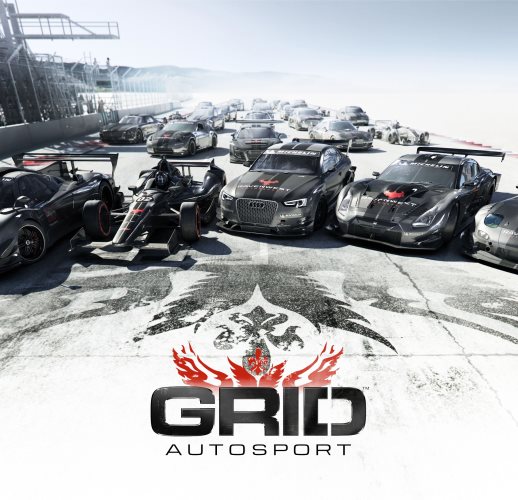 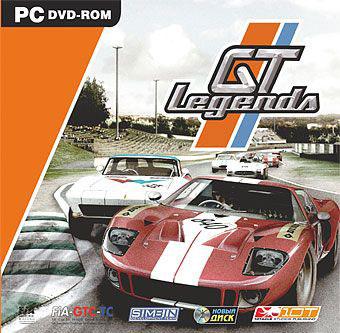 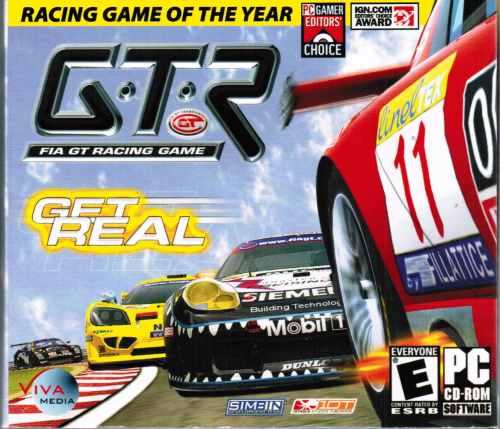 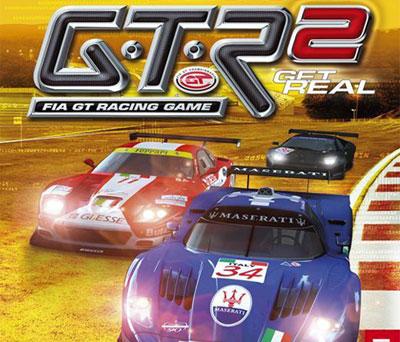 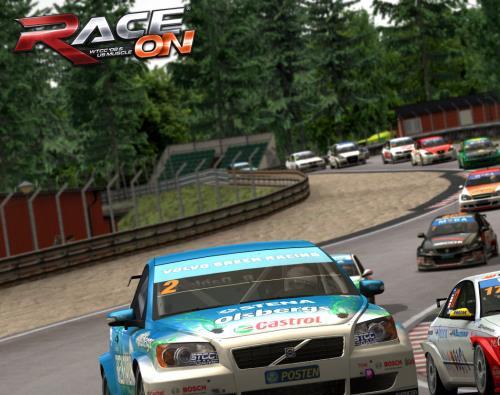 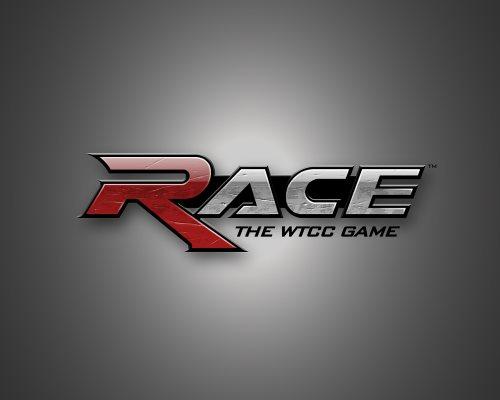 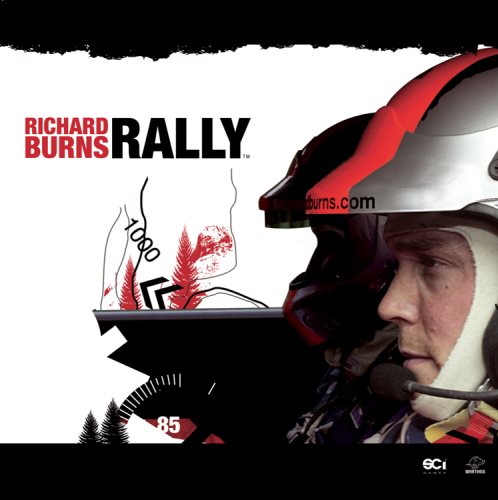 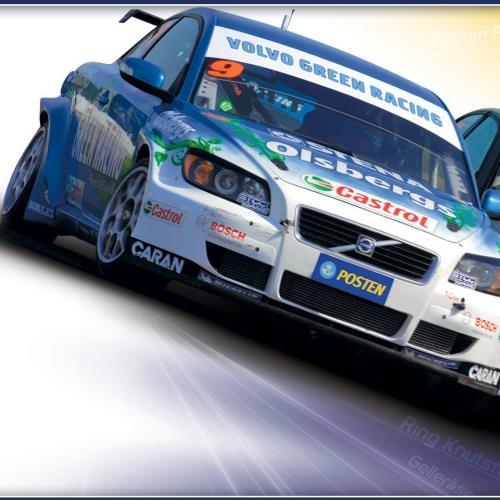 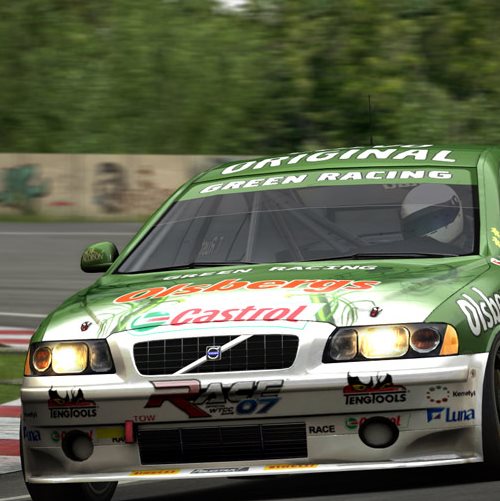 In addition to these newly added titles, we've also update several existing plugins to support the latest versions offered by the game developer. More on that in a future blog entry.