In Game On Screen Display (HUD) 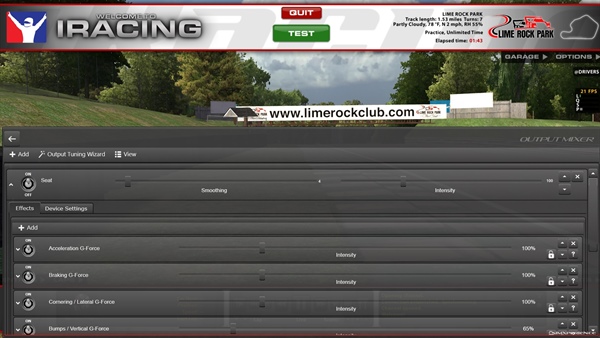 While this was a nice step forward, it was too costly for some and impractical for Oculus Rift users. The Sim Commander 4 introduces an in game on screen display, also known as a Heads Up Display or HUD.

The in game display enables you to do the following:

Although we're still waiting on our Oculus DK2, it's our intent to integrate the on screen display with the Rift if possible, allowing Rift users to fully interact with their SimXperience system. No need to remove the Rift to see external monitors or button boxes!

Please see the image gallery below for sample screenshots of the SimXperience In Game Display. 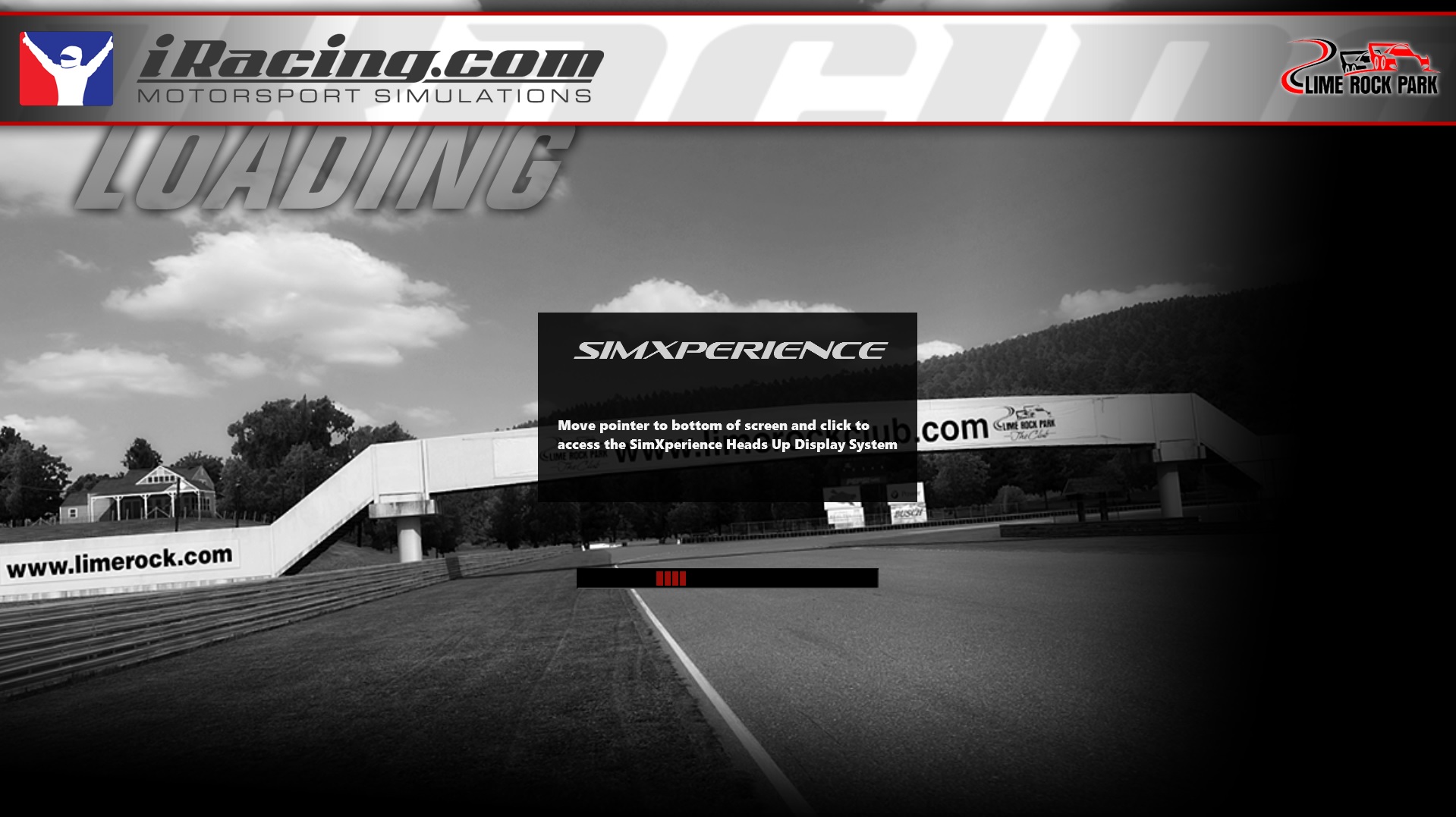 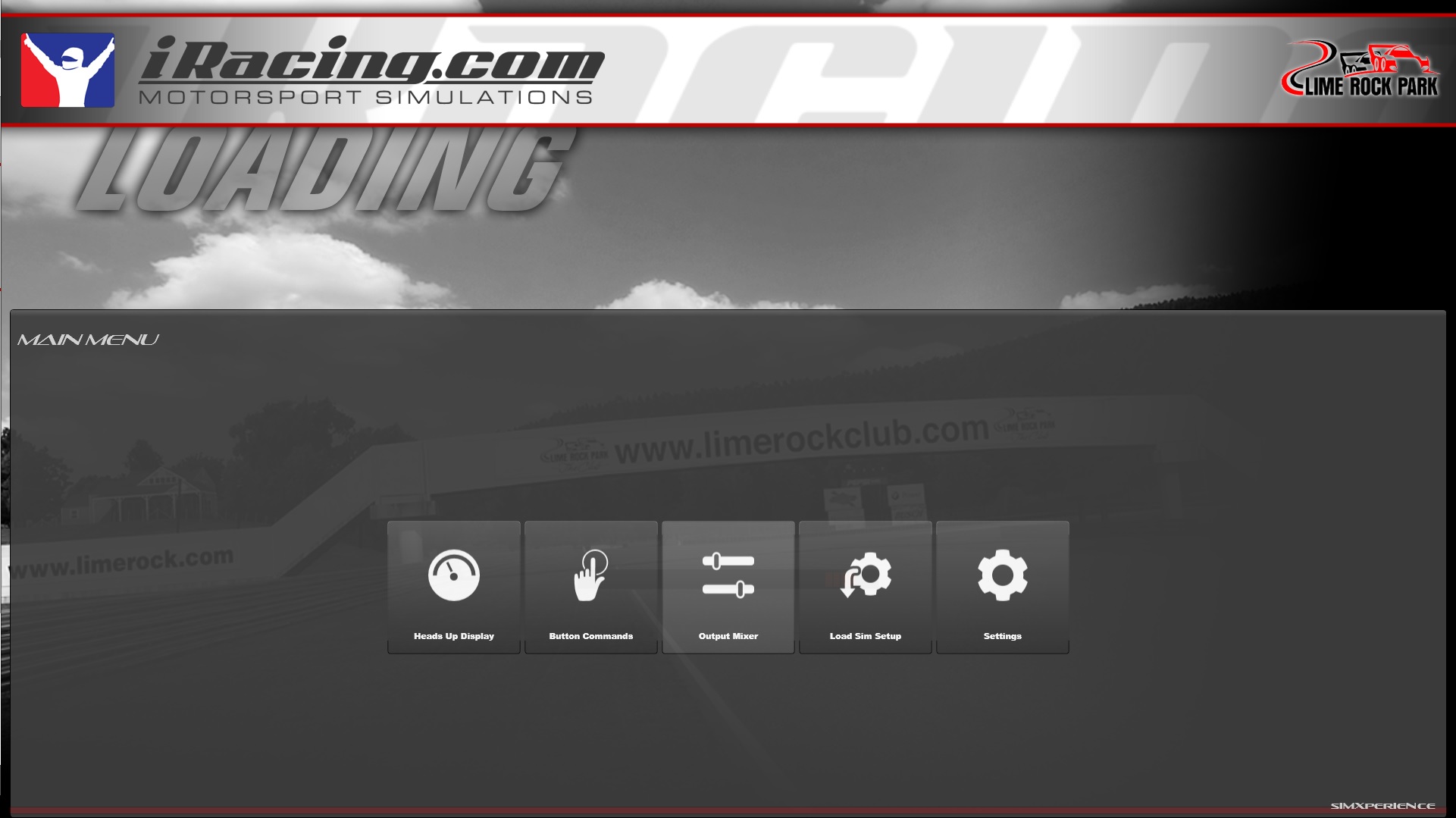 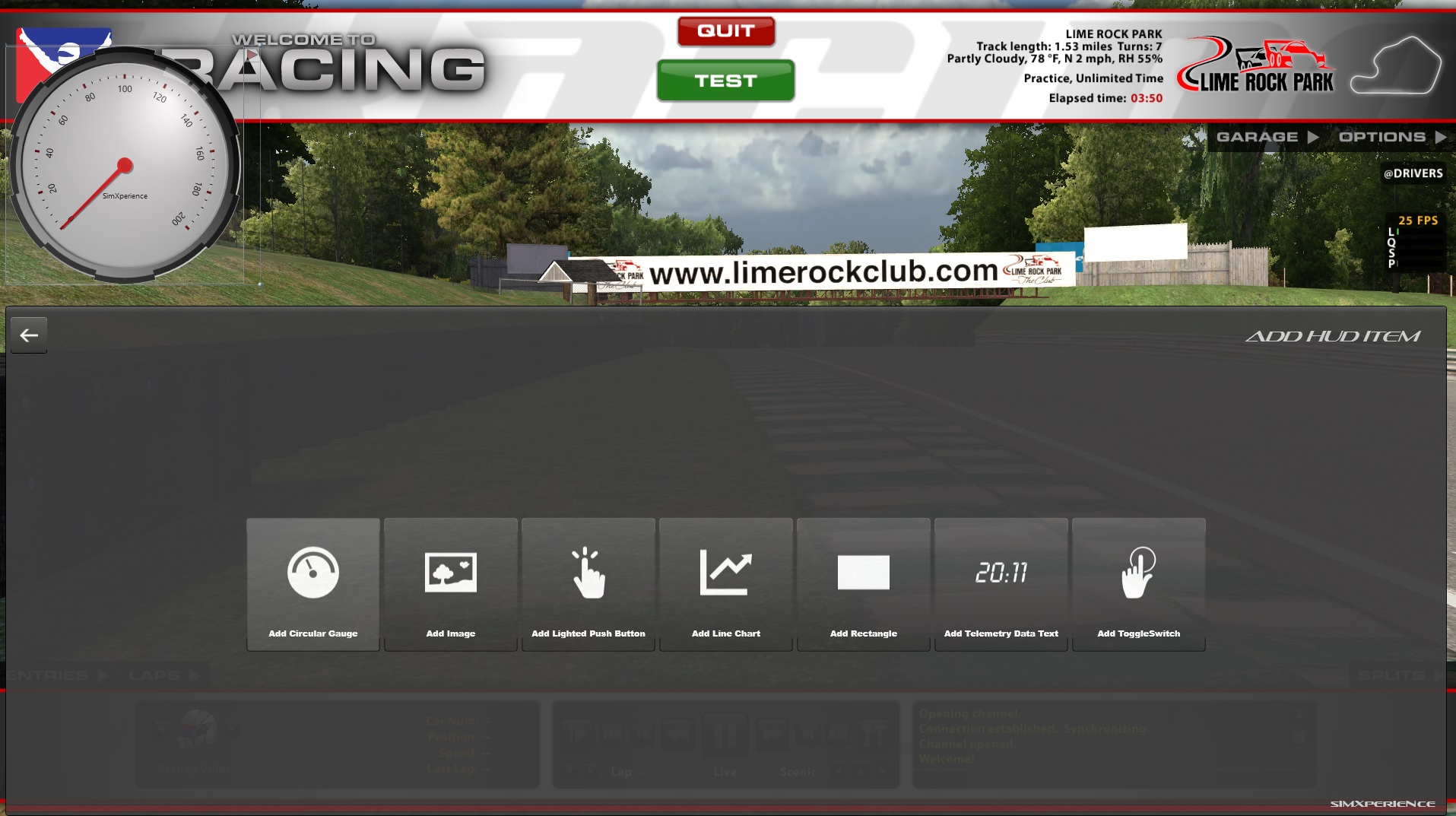 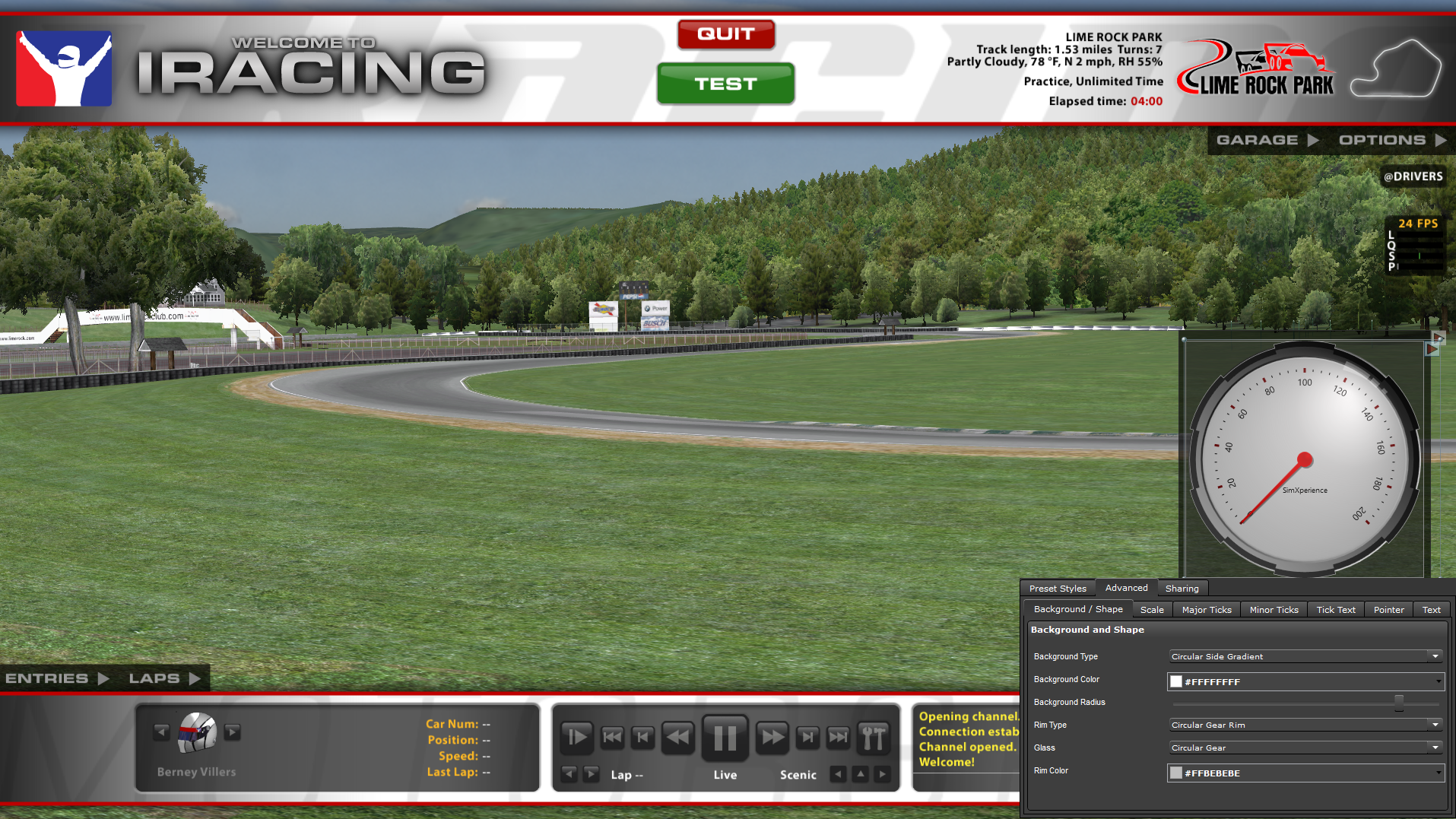 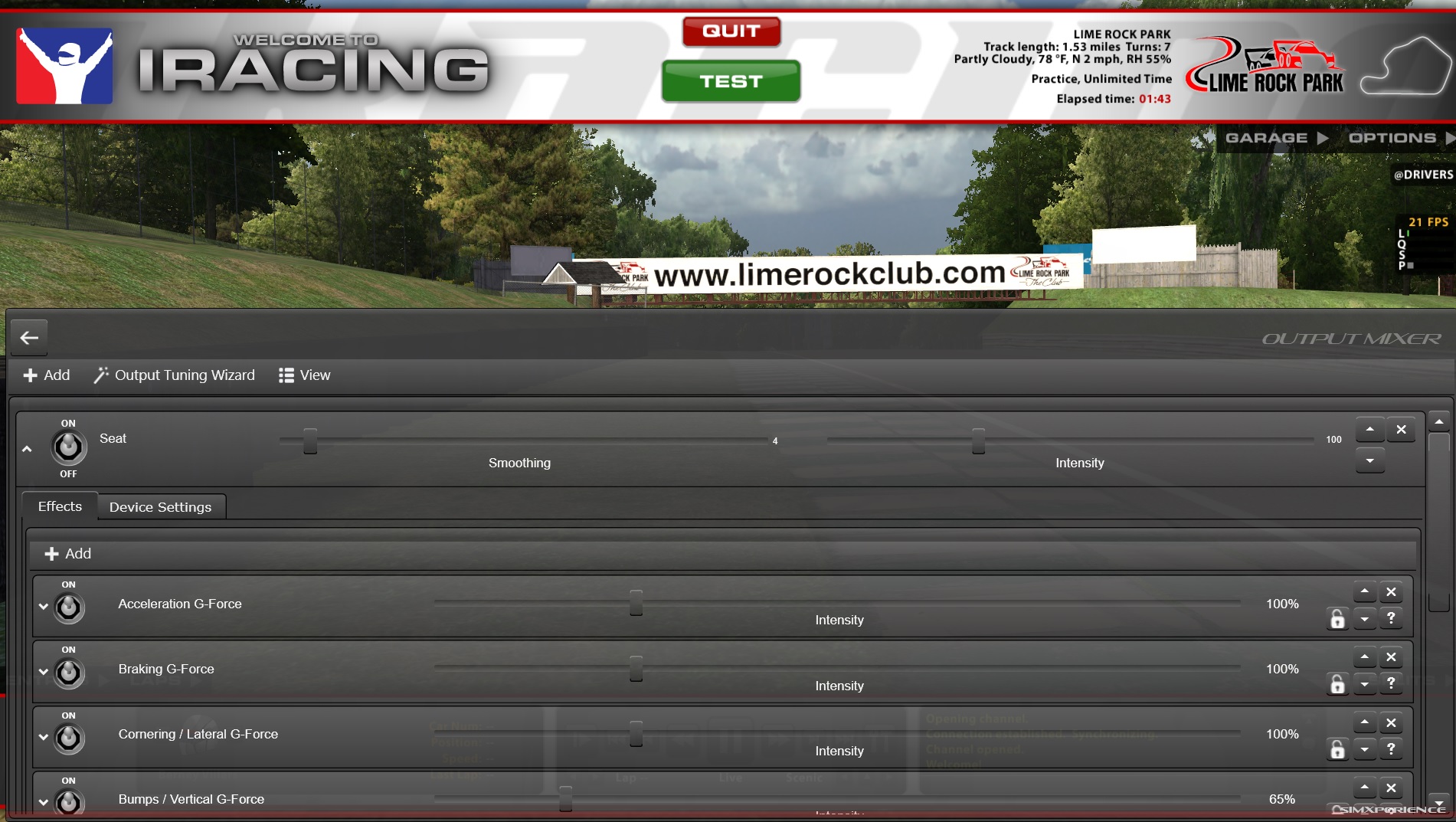